An excellent article by a Physics Nobel Laureate Frank Wilczek @WSJ (Sept. 24, 2020)  where he pointed out how scientific journals have become more professionalized over the last century, leaving less room for individual style. 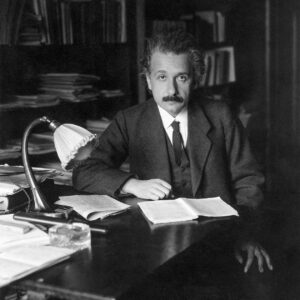 Albert Einstein’s 1915 masterpiece “The Foundation of the General Theory of Relativity” is a joy to read because of its unique style.  But the article wouldn’t be publishable in today’s scientific journal even though it would pass the tests of correctness and significance. Why not? Because of its unusual (refreshing?) style—that has no respect for the conventional norms.

“Einstein’s paper doesn’t fit the mold for modern, professional scientific communication. It starts with a leisurely philosophical discussion of space and time and then continues with an exposition of known mathematics (tensor calculus). Those two sections, which would be considered extraneous today, take up half the paper. Worse, there are zero citations of previous scientists’ work, nor are there any graphics. Those features would doom a paper today. It might not even get past the first editors to be sent out to referees.”

No wonder why we find it so boring to read most of the current scientific papers arranged in `theory-method-asymptotics-simulation’ fashion just to make editors happy at the cost of annoying or confusing the readers.

“Of course, Einstein would have found his way to publishing his results. He’d prune the philosophy, festoon the paper with citations, put the expository bits into “Supplementary Materials” and maybe add some snazzy graphics. Its scientific core wouldn’t have changed, but the paper might not be the same pleasure to read.”

Editors of today’s scientific journals have to recognize that unconventional ideas come from unconventional people possessing unconventional style. Judging a paper on the basis of its “style” rather than its scientific content is a dangerous trend that will encourage breeding the same breed of researchers.  Let’s not close the door for the next young Einstein or Feynman or Tukey.

What's the point of doing fundamental science? Nima Arkani-Hamed presented his own fascinating perspective in a recent public lecture at Cornell, which everybody should listen. These are some of my top picks: What does it require to do fundamental … END_OF_DOCUMENT_TOKEN_TO_BE_REPLACED

Theory of [Efficient] Computing: A branch of Theoretical Computer Science that deals with how quickly one can solve (compute) a given algorithm.  The critical task is to analyze algorithms carefully based on their performance characteristics to make … END_OF_DOCUMENT_TOKEN_TO_BE_REPLACED

Hierarchy and branches of Statistical Science The phrases “Science” and “Management” of data analysis were introduced by Manny Parzen (2001) while discussing Leo Breiman's Paper on "Statistical Modeling: The Two Cultures," where he pointed … END_OF_DOCUMENT_TOKEN_TO_BE_REPLACED

THEORY Culture 1: Algorithm + Theory: the role of theory is to justify or confirm. Culture 2: Theory + Algorithm: From confirmatory to constructive theory, explaining the statistical origin of the algorithm(s)--an explanation of where they came … END_OF_DOCUMENT_TOKEN_TO_BE_REPLACED 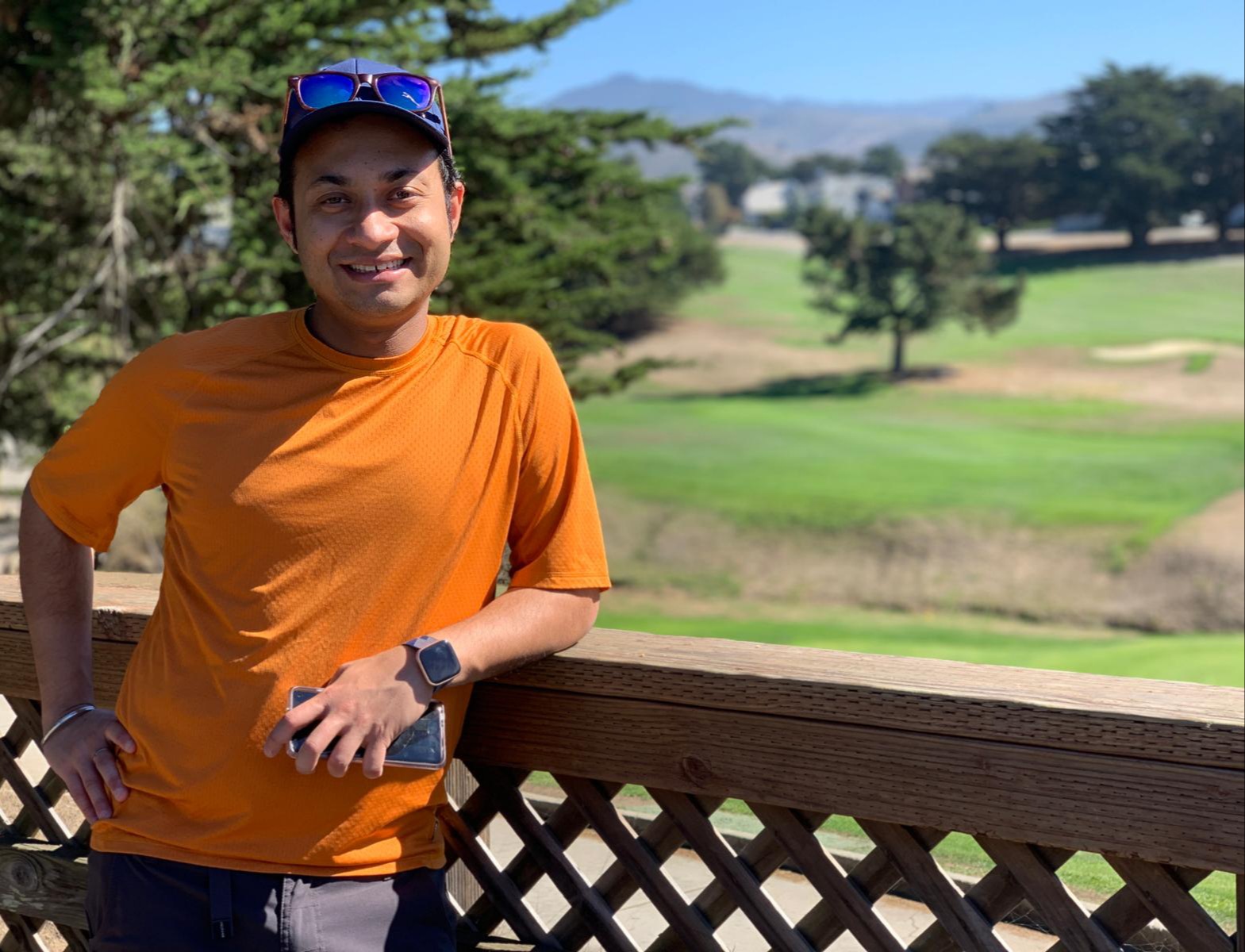